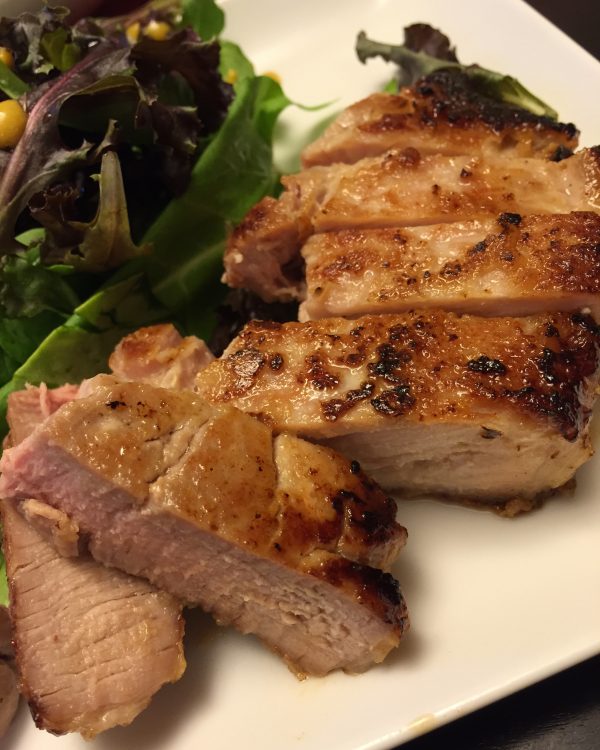 Traditional recipes made from scratch and offered in a variety of premium bento boxes. Enjoy lunch delivery or dinner pick-up at select locations in downtown Seattle. Join our cooking classes at PCC and Chef Shop. Let us cater your next event. And have us to your home or office for parties, classes and private chef services everyone will love. Come home to Kozmo Kitchen!

Cannot get other user media. API shut down by Instagram. Sorry. Display only your media.

I am a Japanese native following her dream of bringing Japanese home cooking to Seattle. I love sharing the culinary traditions I grew up with. Making people happy through great food and dining experiences. And creating that feeling of family and home that only a nurturing hand crafted meal can provide. I see a world where everyone can make Japanese home cooking a part of everyday life that brings warmth, comfort and joy. Please allow me to share it with you.